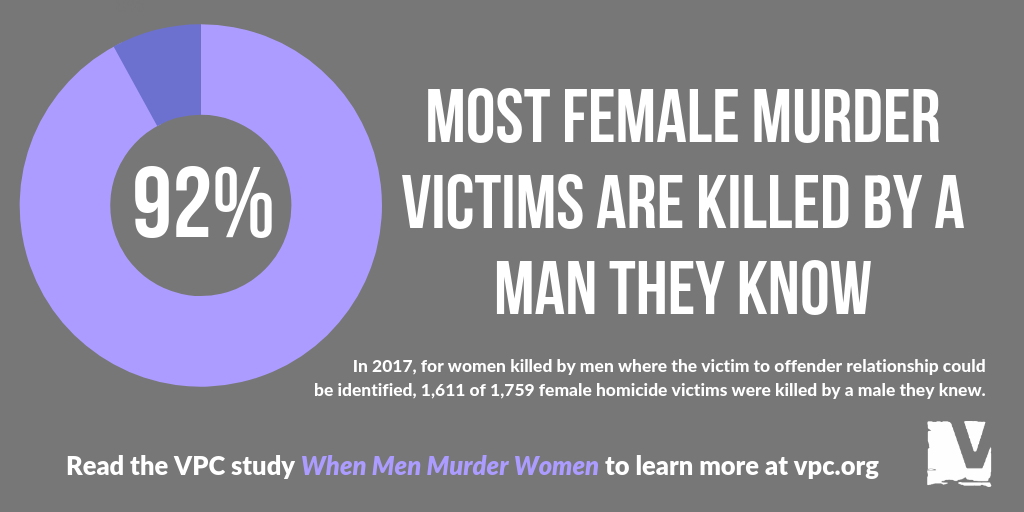 “While Nashvillians should be proud of the progress we’ve made providing safety and support for victims of domestic violence, we continue to see this epidemic claim the lives of loved ones in our community,” Diane Lance, Department Head of the Metro Office of Family Safety, said. “Most of the women murdered by an intimate partner haven’t reached out for help. It takes our entire community to speak up, let victims know they are not alone and hold these offenders accountable.”

In addition to state-specific statistics, the report details key findings from analyzing national data. Across the U.S. in 2017, there were 1,948 females murdered by males in single victim/single offender incidents that were submitted to the FBI for its Supplementary Homicide Report. Three notable findings include: 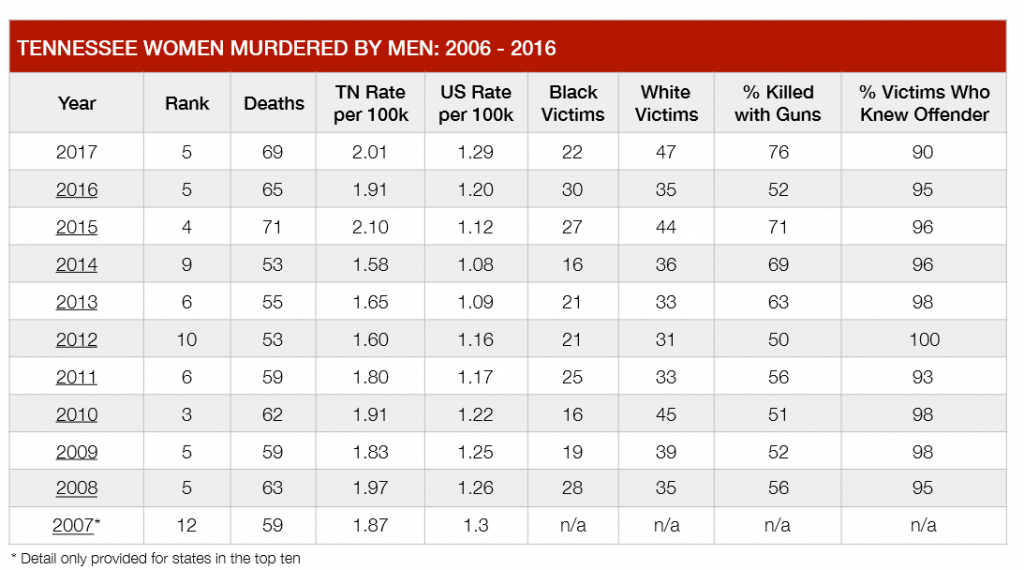 In Davidson County, victims of domestic violence can call or visit the Family Safety Center (FSC) at 615-880-1100 or 610 Murfreesboro Pike. The FSC increases the safety of victims of domestic and sexual violence, child and elder abuse, and human trafficking by creating a supportive environment for victims to receive free and confidential services from a variety of providers. Walk-ins are welcome 24/7.

About the Office of Family Safety

The mission of Metropolitan Government of Nashville-Davidson County’s Office of Family Safety is to improve victim safety and offender accountability through the coordination of services provided to domestic violence and sexual assault victims by Metropolitan Government, its Family Justice Center and nonprofit partners.